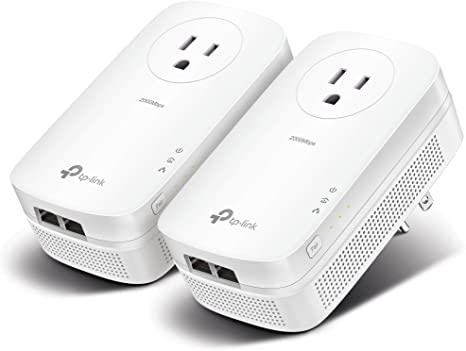 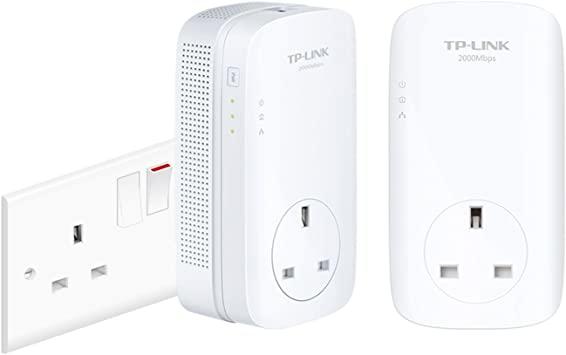 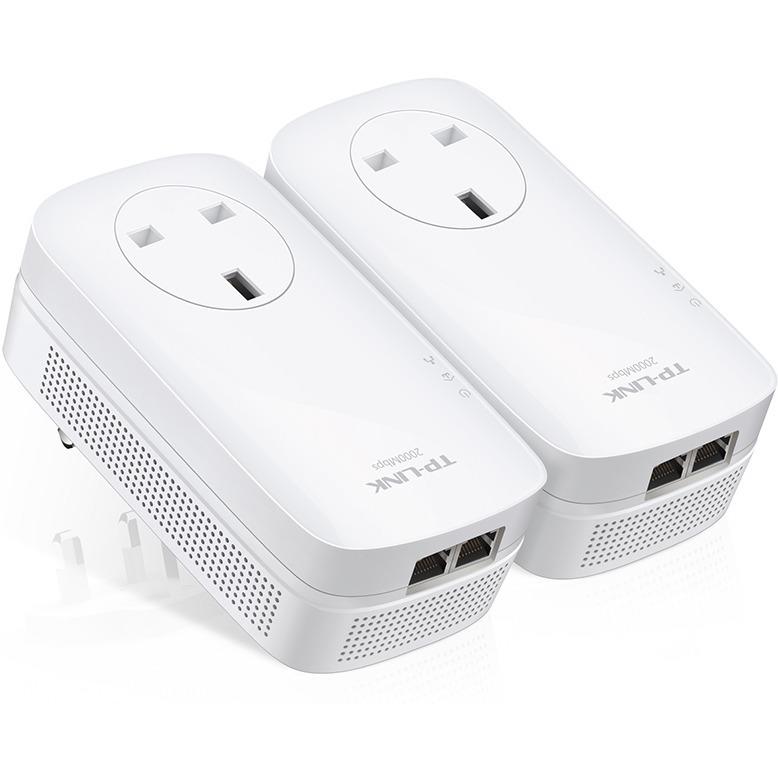 We’re sorry we’re out of stock, but we can let you know as soon as this product becomes available again.

Enter your details below and we’ll email you once this item is back in stock.

Send this product to a friend

Take Your Powerline Network to the Next Level

With advanced HomePlug AV2 MIMO, the TL-PA9020p delivers high speed of up to 2000Mbps over Powerline to provide superior network performance that supports all of your online needs. With a lag-free connection, you will never miss out again.

An Exclusive Fast Lane for Your Favorite Devices

The TL-PA9020P creates fast, high performance wired connections that support all of your favorite devices, like 4K HDTV. Now you can plug in to enjoy an exclusive fast lane out of a crowded network without slowing down.

2X2 MIMO is like adding extra lanes to a highway. It establishes multiple simultaneous connection for you to enjoy higher speeds and greater stability.

Wiring up with Gigabit Speeds

Connect to Gigabit speeds for your smart TVs, game consoles, computers and network attached storage devices. Just use an Ethernet cable to attach your devices to the Powerline adapter to get started!